In early 2020, the St. Norbert Abbey announced its intention to sell San Damiano for private development. Shortly thereafter, Monona Mayor Mary O’Connor, with approval from the Monona City Council, negotiated an agreement with the Abbey to explore the community’s interest in conserving the property as a public asset.

Drawing upon decades of relevant professional experience, Alder Nancy Moore spearheaded the effort to strategically explore the conservation of the property and its use as a public asset. A small steering committee was formed to manage negotiations with the Norbertines, and the City Council commissioned a Capital Campaign Feasibility Study to determine the community’s interest in, and philanthropic capacity for, a project of this magnitude and importance.

Interest was strong.  As Chris Homburg said in his response to the study:

“The opportunity for public access to the lake and the preservation of the property is as large of an opportunity as I can see us ever having. For generations! This public space would be cherished for generations to come.”

Another significant finding of the Feasibility Study was the revelation that San Damiano is widely viewed as more than just a City of Monona resource. With the City of Madison immediately to the north and east, and amidst the ongoing development of Madison’s East Side, the property most often was articulated by Study respondents as a Lake Monona (rather than City of Monona) destination.

Armed with the Feasibility Study findings in late 2020, the City successfully negotiated for, and unanimously approved, the purchase of the property for $8.6M, well below its appraised fair market value.

Later, in December of 2020, the Dane County Board of Supervisors – in support of an initiative led by Supervisor and Monona resident Sarah Smith – demonstrated a similar commitment to this extraordinary site, with a capital appropriation of $2M towards the purchase. The sale of the property was finalized in June of 2021. 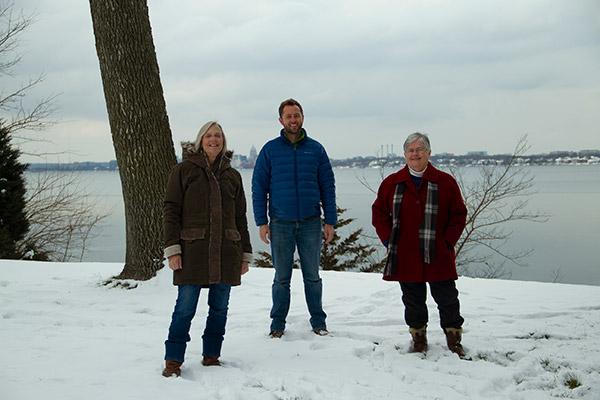 A year of community engagement & planning. 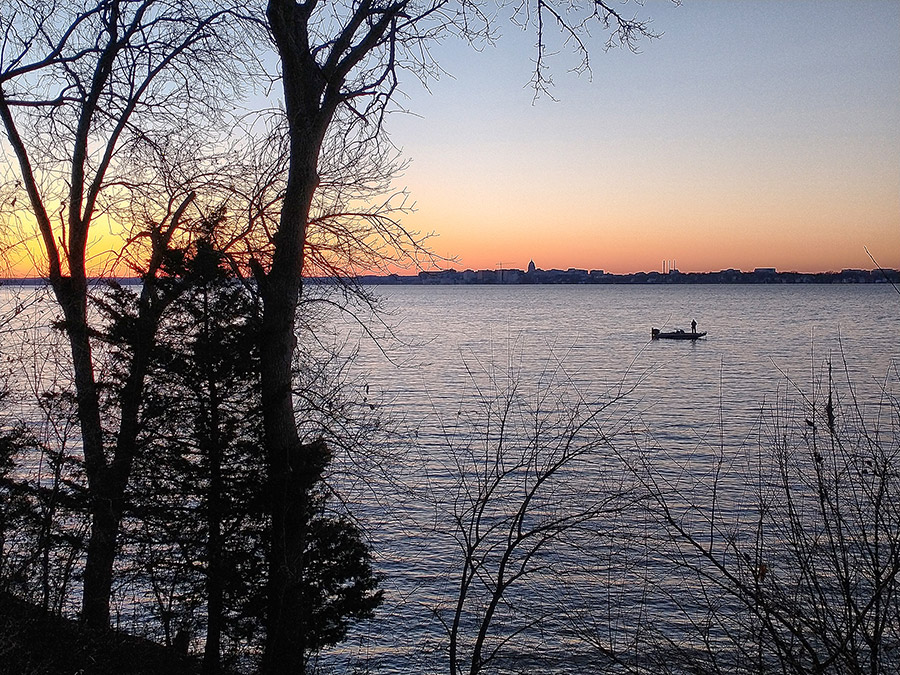 Public/private partnership formed between City of Monona and Friends of San Damiano.

City approves Memorandum of Understanding with the Friends of San Damiano.

City approves steering committee in partnership with the Friends to guide the planning process.

Request for proposals (RFPs) received and vetted. Recommendation made to Monona City Council to hire a professional firm.

"It's just massive. It has more lakefront access than any other park in Monona I can think of. More green space. More trees."
Katherine Roberts

Stay in the loop on San Damiano Monona

Subscribe to updatesVolunteer sign-upSubmit ideas for San Damiano
NOTE: We respect your personal information and will use your contact details appropriately.