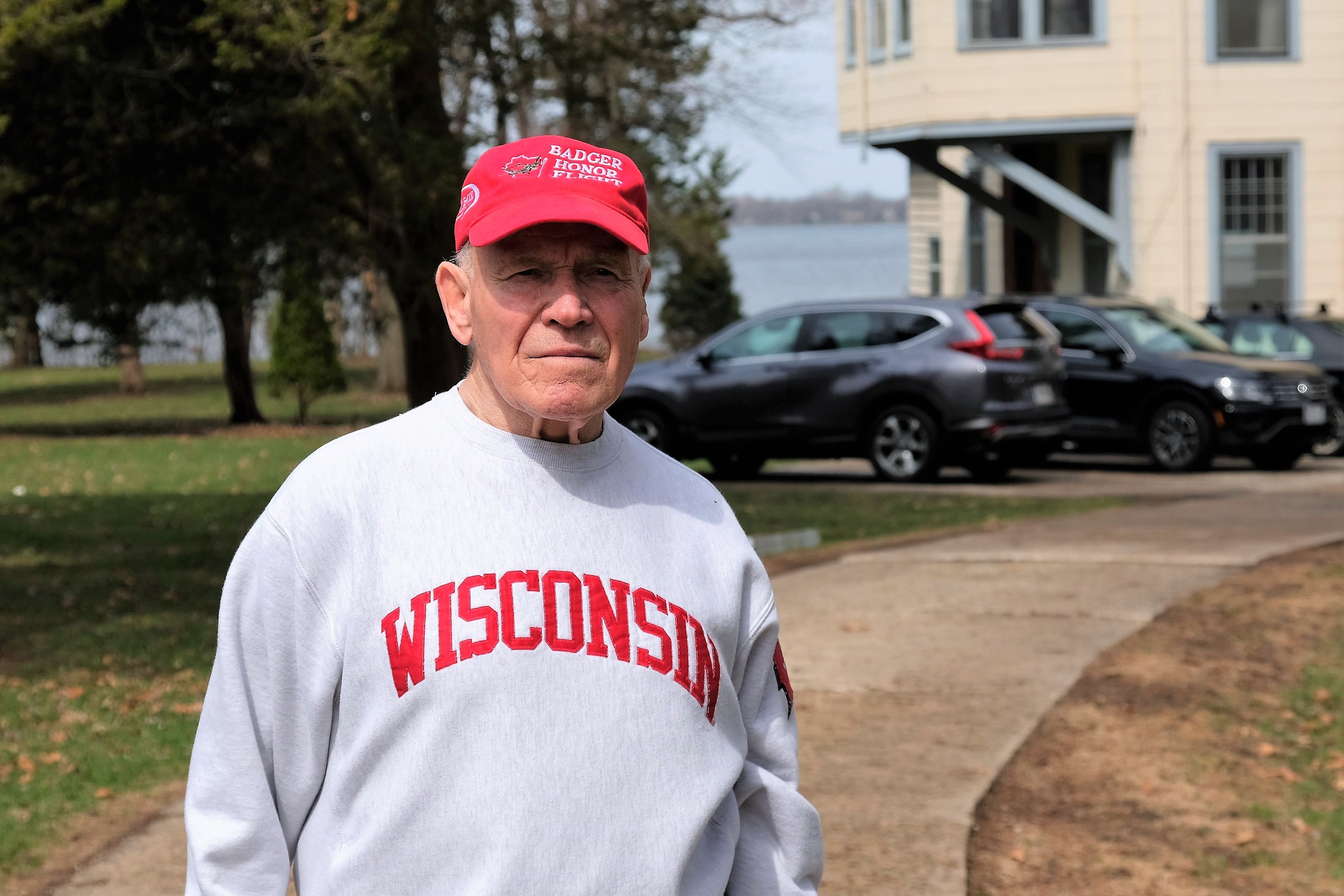 On August 29, 2022, Monona lost a lifelong resident and friend, John W. “Jack” Fadness. Jack, born in Chicago on March 10, 1940, moved with his family to their new house in Monona, WI in 1941. For his entire life, Jack lived in that family home on Winnequah Road. The backyard bordered what is now known as San Damiano. As a child, the San Damiano property became his playground. Over the years, Jack has shared many happy memories of childhood adventures at San Damiano and the kindness of the priests who resided there.

Throughout his adult life, Jack treated the San Damiano grounds with the same care that he gave his own impeccable yard. He referred to the property as an extension of his own, and he generously volunteered countless hours caring for and maintaining the grounds. Years ago, Jack helped build the stone retaining wall along the lakeshore.

Recently, when the San Damiano property became public, Jack visited during community events such as the volunteer clean-up days and Biergarten. He was pleased that so many people are now able to care for and enjoy the property as much as he did.

Jack was the ultimate model of an outstanding steward. He will always be remembered as a significant part of the rich San Damiano history. 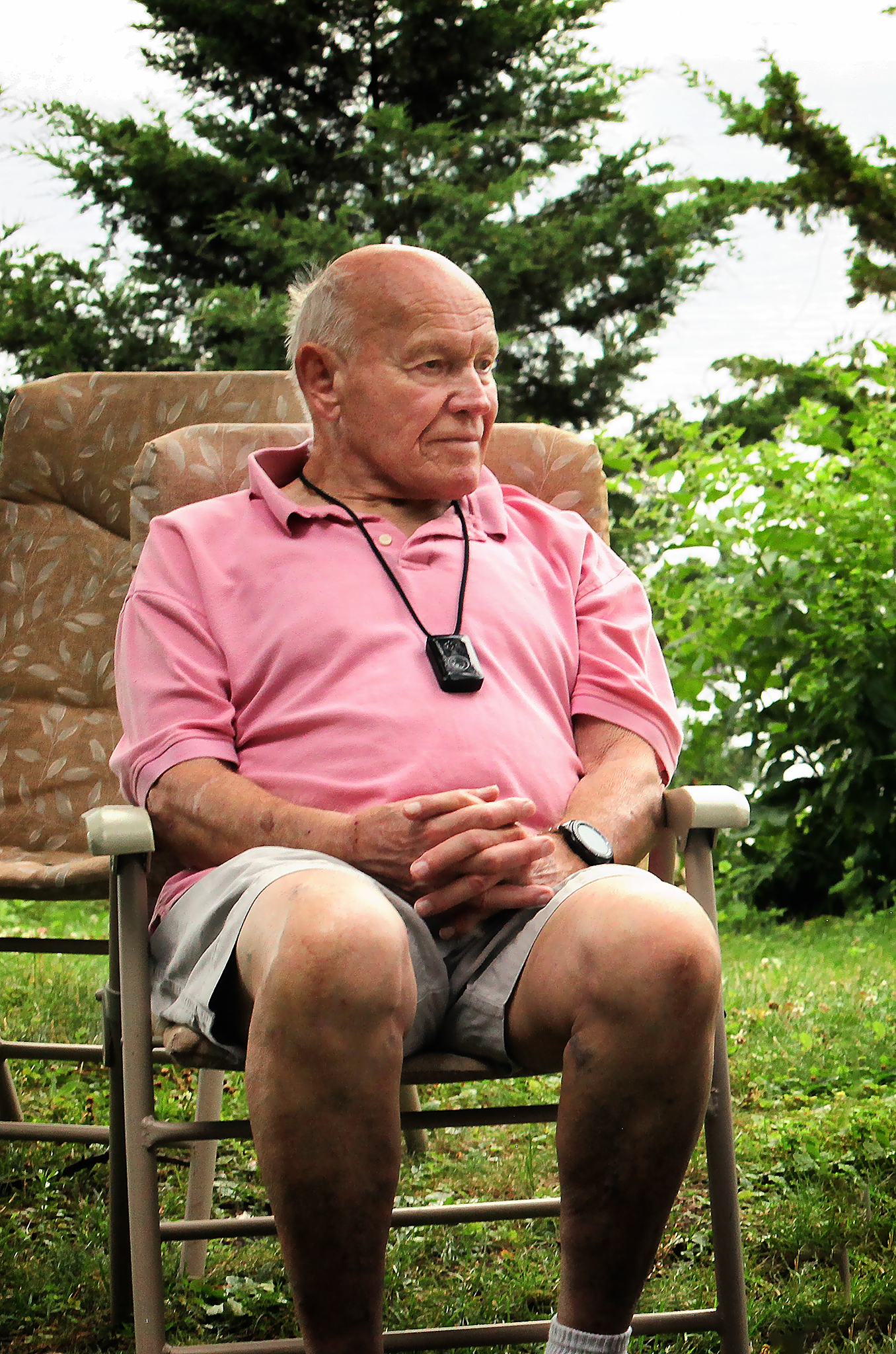 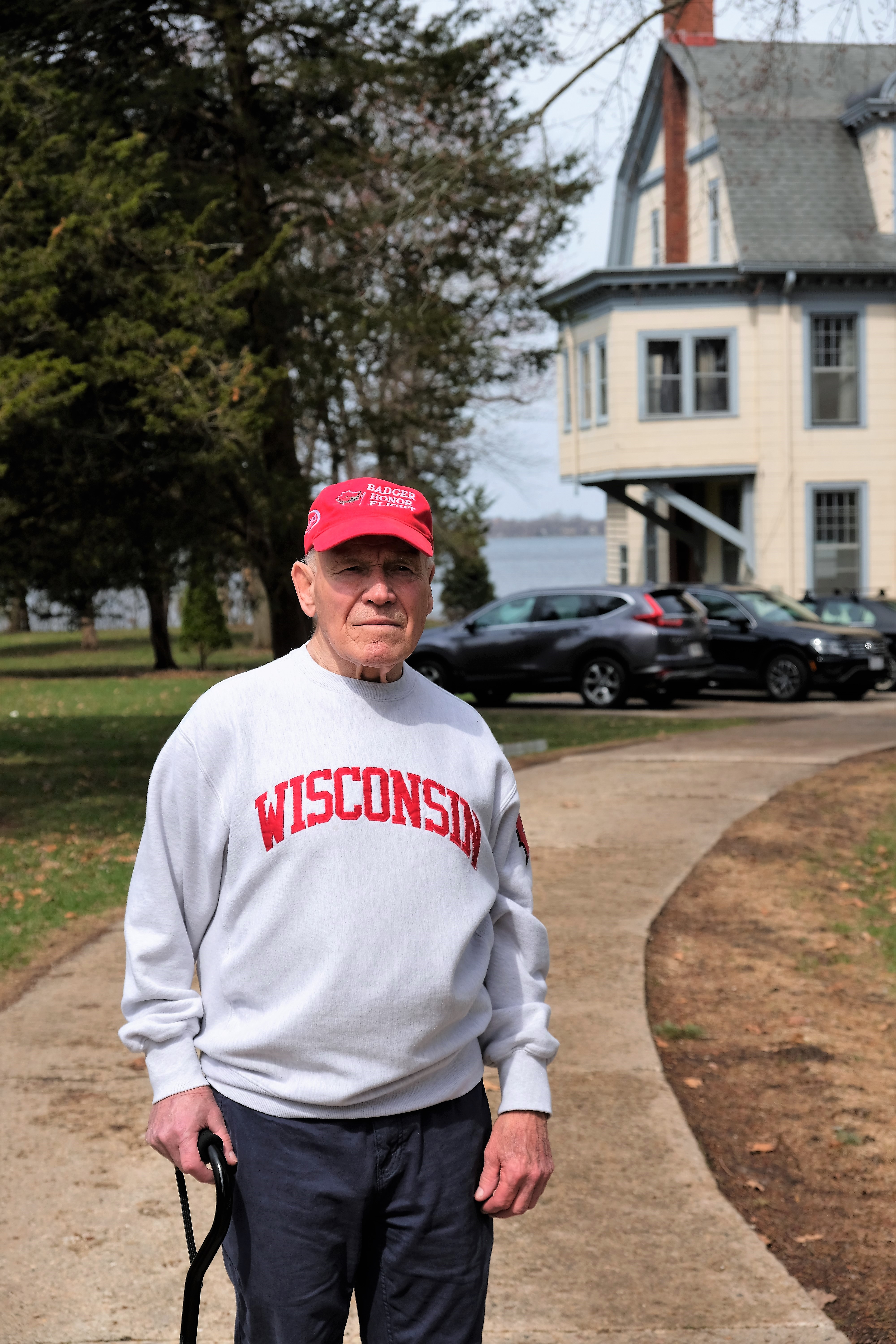 More from our team

Stay in the loop on San Damiano Monona

Subscribe to updatesVolunteer sign-upSubmit ideas for San Damiano
NOTE: We respect your personal information and will use your contact details appropriately.